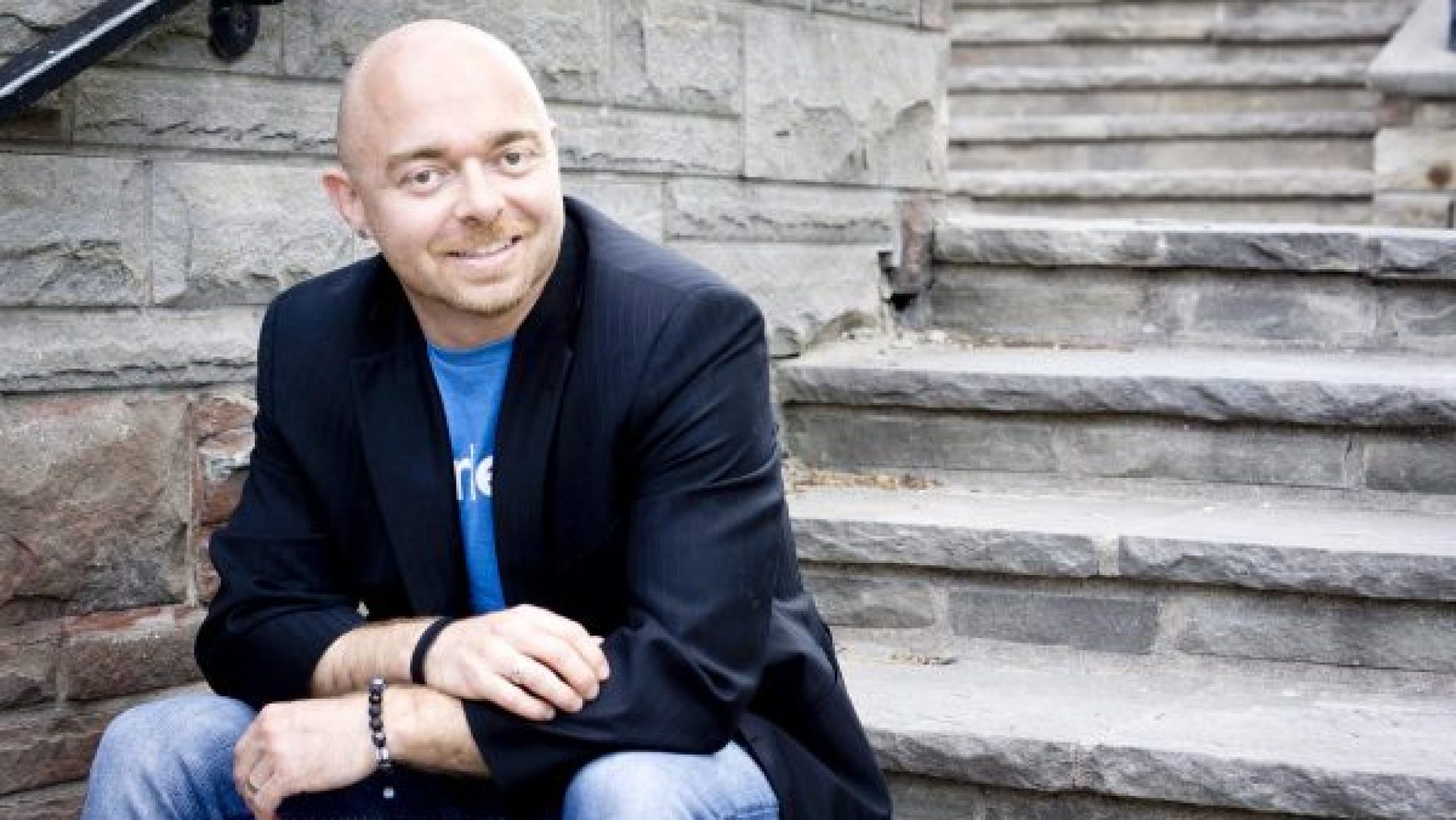 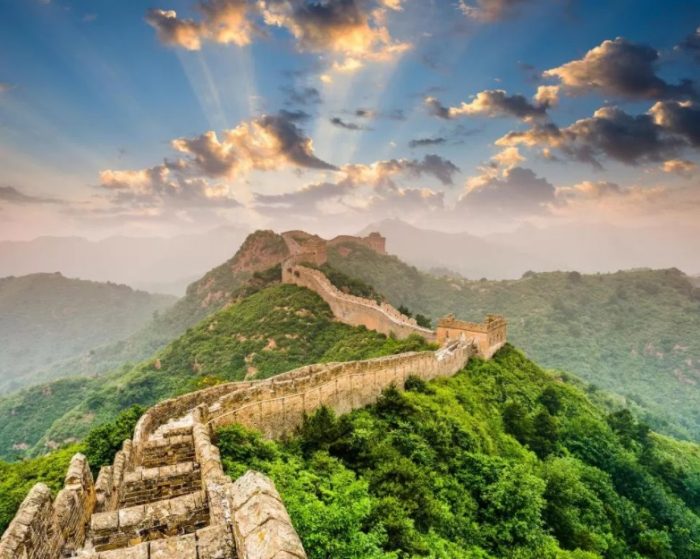 A long time ago, in a land far, far away… called China, there lived a Chinese man.

This man was a happy man who lived in a small village with his son.

His son was his pride and joy and the one thing that the Chinese man truly desired was for his son to live a long and happy life.

One day the Chinese man got word that his son had fallen off his horse and broke his leg.

In the days that followed the accident, people from the village visited the Chinese man offering their condolences for this “horrible thing” that happened to his son.

“Maybe it’s a horrible thing or maybe it’s not,” the Chinese man would say.

A few days later, the army came through the village and took all of the able bodied young men to fight in the war that was going on.

Because the Chinese man’s son had a broken leg, he was not able to fight and was not taken away to join the army.

In time, the son’s leg healed and he lived a long and happy life, just as his father had desired.

Situations will happen in your life that may appear to be ‘bad’ or ‘negative’. For example, you may be in a situation in which you do not get the verdict you were hoping for. Your first instinct is to think that this is a “bad” thing, as you were hoping for a different outcome… much like the Chinese man’s son who broke his leg.

You are the one who is classifying the situation as “bad”, but in reality, it’s just a situation that happened. And it’s too soon to tell how this situation is going to work out in your favour.

This is where successful people differ from the less successful.

It is important to maintain your positive mindset and even get excited when something seemingly “bad” happens to you.

Successful people see these situations as an indicator that something “good” is going to come from this seemingly negative situation.

Just as the Chinese man’s son’s broken leg saved him from having to go off to fight in the war… potentially saving his life.

The Chinese man did not know the army would be coming thru his village a few days later… but as his friends and neighbours visited to offer their condolences for the “horrible” thing that had happened to his son, he maintained his positive outlook on the situation saying, “maybe it is horrible, maybe it is not”.

There is much that can be learned from this old story.

When you define what Your dream is and get a burning desire for its achievement, the Universe will start to take action to provide you with people, situations, circumstances and events that will bring that desire into your life experience.

The series of events required to make that desire a reality are far beyond our comprehension and may require you to have some experiences that sometimes appear to be negative. But, if you maintain your focus on your dreams and the outcomes that you desire, you are likely to see that those seemingly negative experiences had to happen in order for you to achieve the outcome you desired.

I keep this point in mind whenever I encounter a situation that “appears” to be negative. It was challenging, at first. But once I saw how the outcomes of these seemingly negative situations end up playing out, it started to become more clear to me how important this Success Enabling Insight really is. In challenging times, I look for the opportunity that is being presented.

I recommend that you consider making it a habit to look at every “problem” as merely a situation, challenge or opportunity.

Consider the possibility that there are no negative situations. It’s all just the Universe at work making your desires a part of Your reality.

Oh… and Do remember to define your dreams, goals and desires… so the Universe knows what outcomes to deliver to you.